For all Chagossian questions, please go to:

Updates can be found in News & Blog tab.

New legislation updates & information can be

found in the: New Legislation tab.

BOTC Campaign - What's this about?

Our campaign was founded in 2010 by Trent Lamont Miller, an Actor, and Social Justice Advocate, based in New York City. The original goal was to secure from the UK Government changes to British nationality law that would equalize access rights for British overseas territories citizenship ("BOTC") and British citizenship  ("BC") through descent.

Throughout history, depending on the political party in power, changes were made to the British nationality Act that would include some and then deny others. It was all subject to the political whim of the ruling party. The British Nationality Act 1981 ('BNA') treats certain groups of children, now adults, in an unequal and discriminatory manner when trying to claim citizenship by descent.

In 2014, the Government amended UK law to allow children born outside of marriage to British mainland-born fathers to pass their British citizenship to illegitimate children. Regrettably, it did not extend to the other categories of British citizenship called "British overseas Territories"  Consequently, we had an unequal nationality law allowing some while still denying others. UK government announced that it would remedy the remaining discrimination. Through our campaigning, in 2019, the UK Government announced that after consultation with the locally elected governments of the territories, it would introduce legislation to correct this anomaly, thereby creating a retrospective change in the law to bring us in from the cold.

In 2020, the UK Government agreed to amend the law further to include us in the Nationality and Borders Act 2022, remedying our discrimination. Our amendments (clauses 1, 2 & 4) can be at this link: https://www.legislation.gov.uk/ukpga/2022/36/contents/enacted

As the Nationality and Borders Bill made it through the parliamentary process, we realized the remaining injustices. So we joined forces and collaborated with other Chagossian campaign groups to get the UK government to include the Chagossian children and grandchildren of descent rights to the bill. The Chagos Islands are also known as the British Indian Overseas Territory. Their history involved their parents and grandparents were forcibly removed off the islands to make way for a US Airbase in the late 60s and early 70s. Most of the people evicted went to live in Mauritius and Seychelles, the UK, and elsewhere. As a result of this, children of descent lost those rights.

We are pleased to report that they were added and are the subject of Clause # 3 of the bill. Information on their part of the law can be found here: https://www.legislation.gov.uk/ukpga/2022/36/section/3/enacted

For more information on their issues, go to this Facebook page: https://www.facebook.com/chagossianvoices 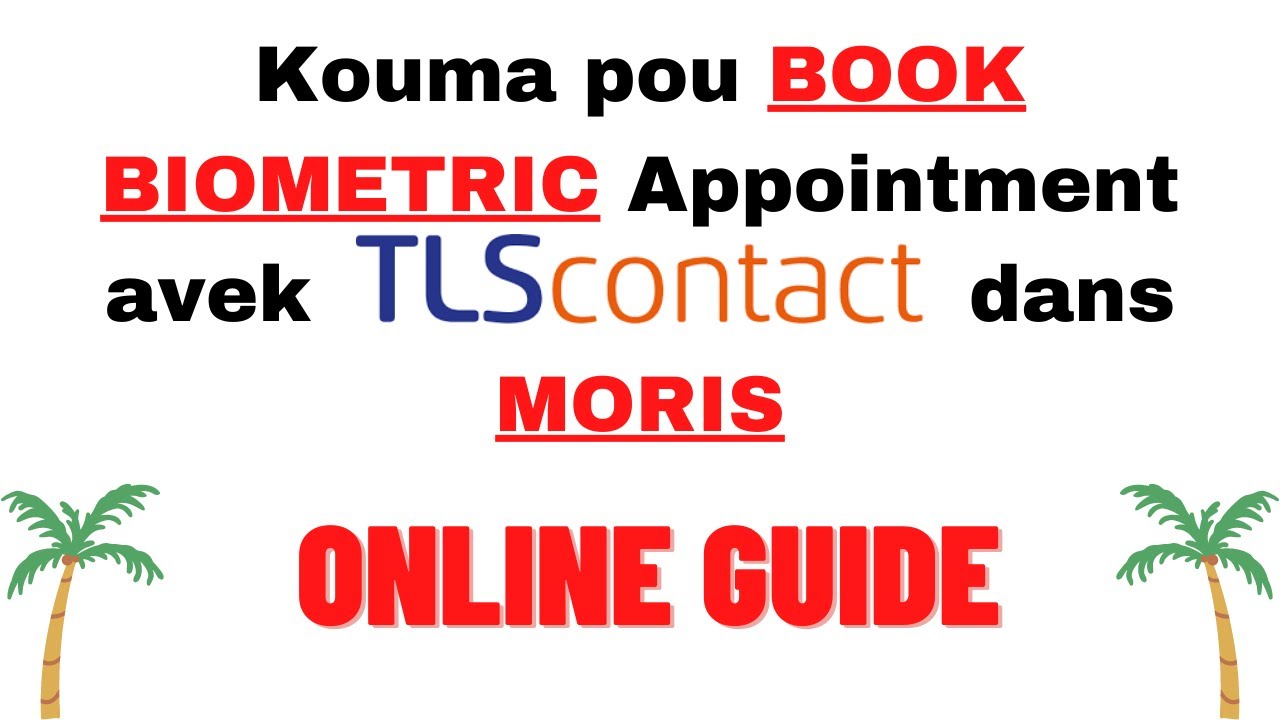